Hoarding is a mental illness that causes people to accumulate large amounts of items that they don’t need and can’t use.

Hoarding is a complex issue. In most cases, hoarding is a mental illness on its own. But in many cases, it’s actually caused by other conditions, including depression and anxiety disorders such as obsessive-compulsive disorder (OCD).

People who hoard often have difficulty throwing away things without feeling anxious, distressed, or guilty.

They may also experience problems with organization and decision-making. These symptoms can lead to social isolation and poor living conditions due to clutter.

Hoarding itself is not laziness or immaturity; it’s an illness that can have severe consequences for your health and safety as well as for the people who live in your home.

Hoarders often have irrational fears about getting rid of things they feel are important to them or maybe useful later—even if the person around them finds the clutter to be pointless junk.

Working with a hoarding cleaning company that has experience with the mental health side of hoarding disorder can help you come up with a plan for successful recovery.

Hoarding disorder has been linked to several mental illnesses.

Anxiety disorders are the most common mental illness in the country, affecting 40 million Americans. While it’s common for people to feel anxious from time to time, anxiety disorders cause excessive fear and worry that interfere with daily life and relationships.

Hoarders experience a specific type of anxiety called disposophobia. This intense fear of throwing things away can cause hoarders to hold onto things even when it’s negatively impacting their health.

Depression is a mental illness that causes feelings of deep sadness and hopelessness. It can cause people to withdraw from friends and family. Your motivation to take care of yourself can also decline because of depression.

Many hoarders struggle with depression as a result of their condition.

People with PTSD are often triggered by reminders of their traumatic event. Hoarding behaviors can be ways to cope with stressors related to trauma. This can make it very difficult for hoarders to get the help that they need.

OCD is a mental disorder characterized by intrusive thoughts that produce great anxiety. Sufferers of OCD may turn to hoarding as a way to soothe these thoughts and give them a sense of control.

ADHD can cause problems with focus, organization, and impulse control that can affect a person’s daily life. It can make it difficult for hoarders to maintain a clutter-free home or make healthy decisions about their belongings.

Schizophrenia is a mental illness that affects how a person thinks, feels, and behaves. It’s characterized by an inability to tell the difference between perceptions that are based on reality and those that are not.

Similarly to someone with OCD, a person with schizophrenia may start hoarding as a way to maintain control over their life. They can become extremely attached to their belongings.

Dementia and Alzheimer’s disease are both associated with increased hoarding behavior. People who have dementia are often unable to make decisions about their belongings, so they may store them in excess.

This can be caused by memory issues, which makes it hard for them to remember what they already have and what they need.

Or it can be that the disease affects their ability to organize thoughts in a logical way.

How to Help a Hoarder Recover

Hoarding disorder is complex. As much as you may want to throw everything in the trash right away, that can be incredibly dangerous for the hoarder.

Forcing a hoarder to clean up before they are ready may trigger an intense reaction.

The person you are trying to help will become distrustful of you, and may just begin hoarding again as soon as they’re on their own.

You need help from a hoarding cleaning company that understands the mental health side of hoarding. Just calling any junk removal service to take anything away will only do more damage.

If you or someone you know is experiencing symptoms of hoarding it’s important to reach out for help. Speak to an expert at Hoarders911 for a personalized solution. 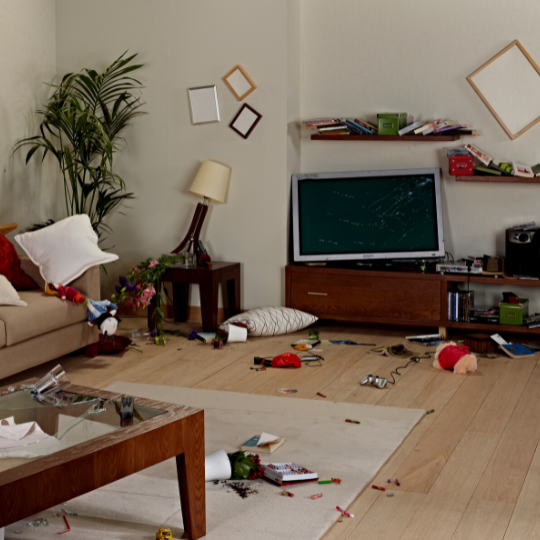 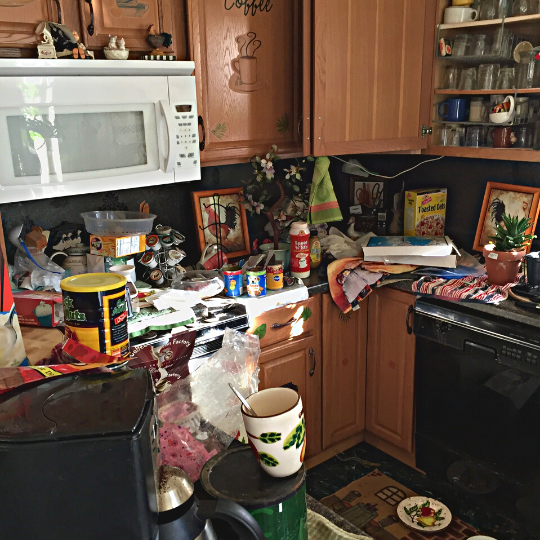 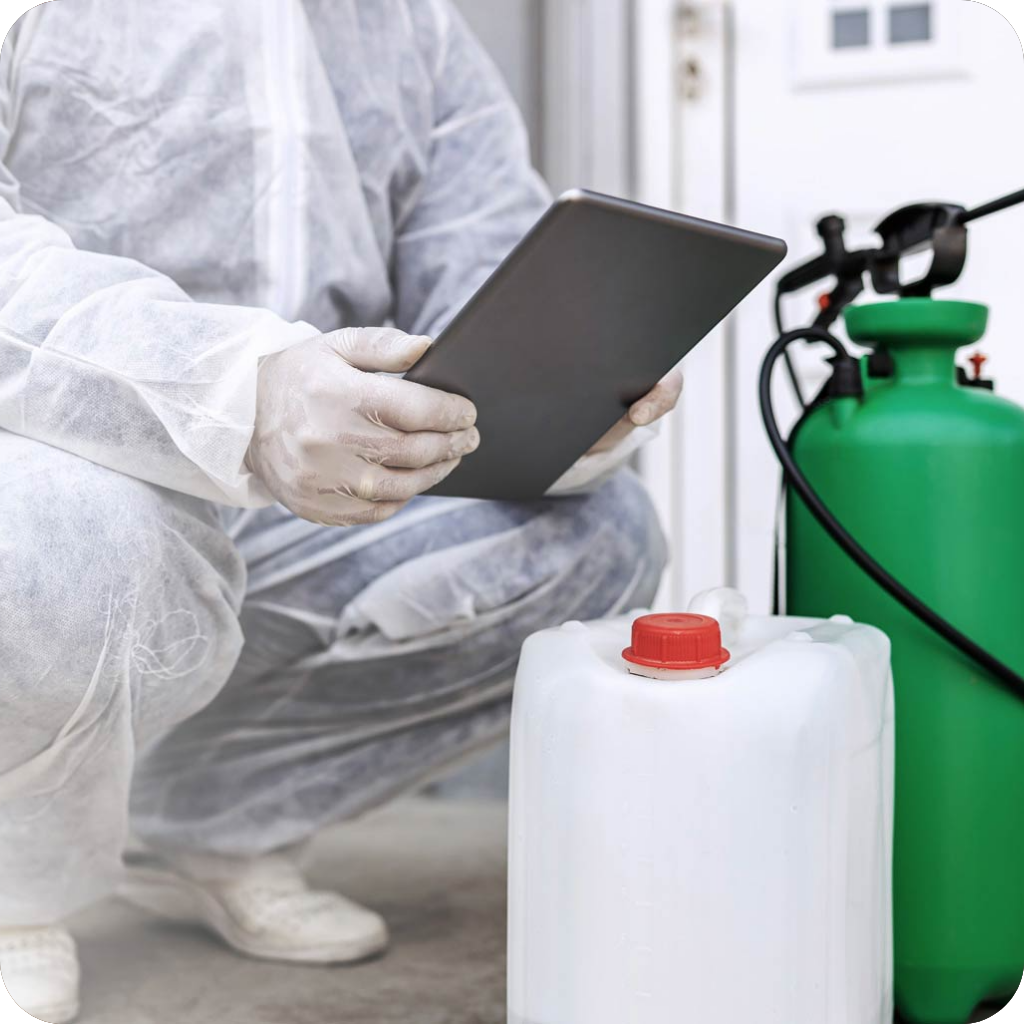